The easiest (and quickest) way to build a profitable online business 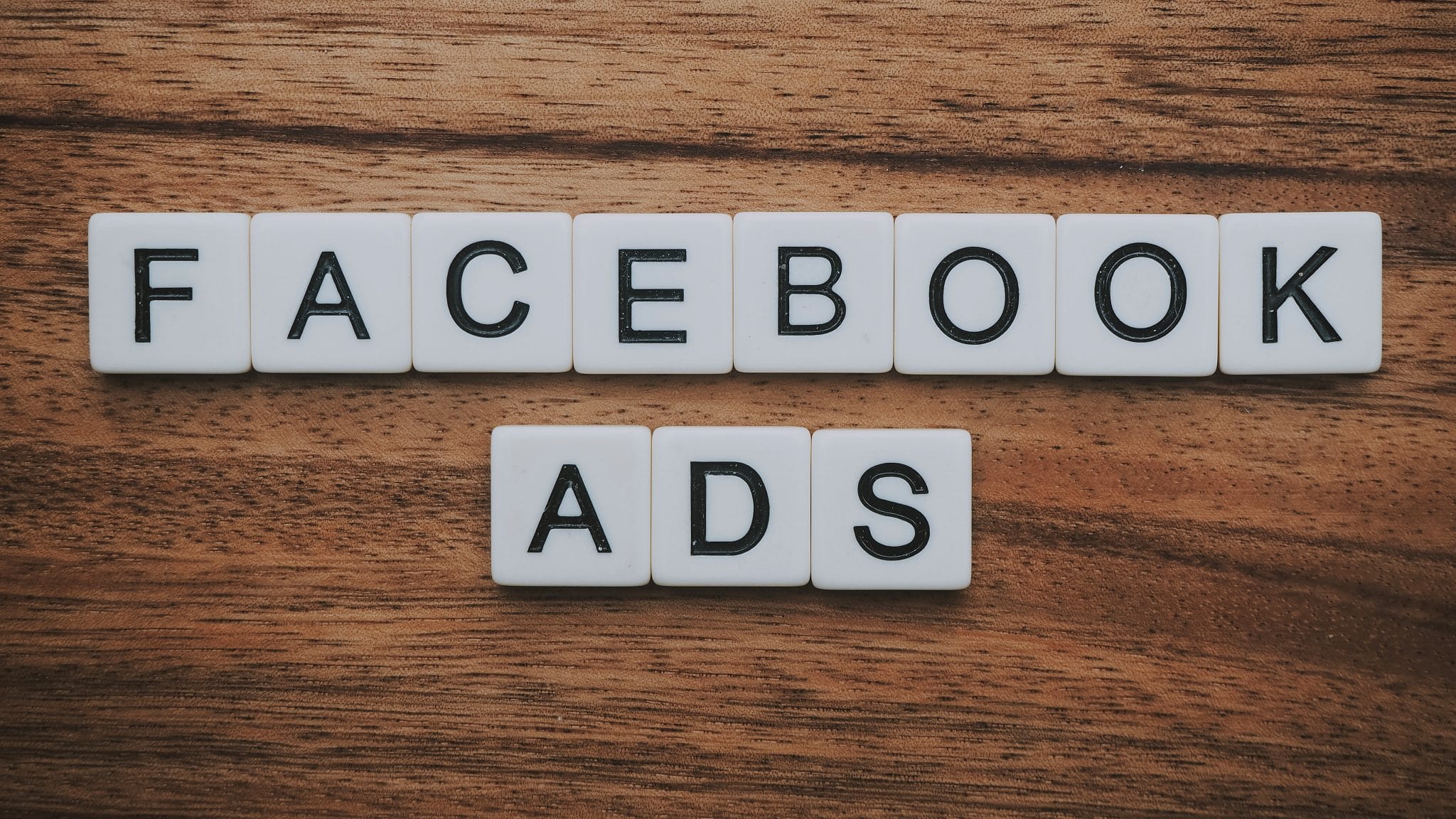 Smart Ways of Boosting Your Business on Foursquare

Affiliate Marketers: How to Increase Conversions (and Sales)

Copywriting Hacks for Headlines and Sales Copy that Converts!

This site uses Akismet to reduce spam. Learn how your comment data is processed.

"This website may contain referral commission links, which means we may get paid commissions on sales of products or services that we recommend or write about. Our editorial content is not influenced by advertisers or partnerships. This disclosure is provided in accordance with the Federal Trade Commission’s 16 CFR § 255.5: Guides Concerning the Use of Endorsements and Testimonials in Advertising.”
OR
Never miss a special offer, hint, or tip... ever!
Subscribe
Subscribe with Facebook
Subscribe with Google
×
(You will receive your FREE gift as well!)